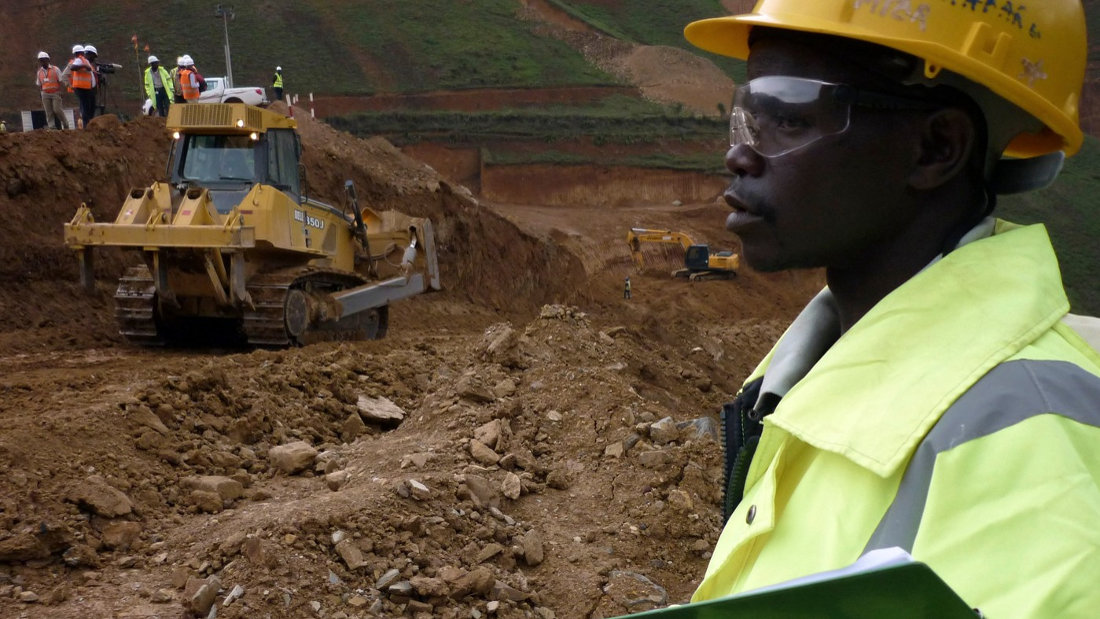 As early as this week, Uganda’s Parliament could consider a cabinet-approved draft mining law allowing the government to buy stakes in private mining companies.

According to reports, the draft mining law could impose harsh penalties for violations in the sector, including prison terms of up to seven years, citing a statement by the country’s junior energy and minerals minister, Sarah Opendi.

According to Opendi, the draft law allows for “state equity involvement in big, medium, and small scale mining up to a limit of 15 per cent.”

Media reports said the draft law mirrors others in the region, including in Tanzania, where authorities have sought to extract more value from natural resource wealth they see as having unfairly benefited international mining firms at the expense of locals.

Opendi said the draft – which will be presented to parliament for debate and eventual passage into law – could be sent to parliament as early as this week since the cabinet had now approved it.

When enacted, it will replace a law that has been in place since 2003, said the newswire.

Investors would be required to enter production sharing agreements with the government. Previously, companies could apply and be granted mining licences on their own.

President Yoweri Museveni’s government has been seeking investment in the sector to increase exploitation of resources, such as copper, iron ore, gold, cobalt and phosphates, media reports said.