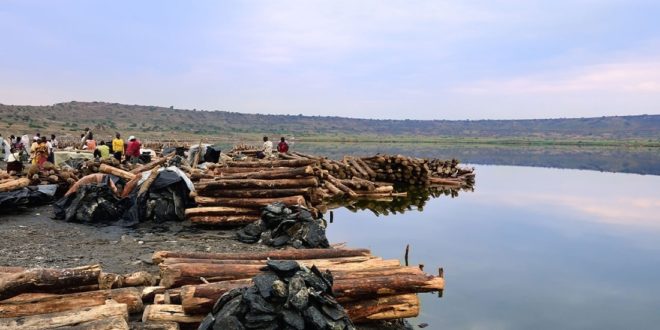 ASX-listed Ionic Rare Earths The company on Wednesday announced that it had received binding commitments for the placement of 300-million shares at an issue price of 4c each, representing a 7% discount to Ionic’s ten-day volume-weighted average share price.

The company also said it will raise A$12-million in a share placement, priced at 4c each to both new and existing institutional shareholders.

The shares would be issued under the company’s existing placement capacity.

Ionic said that the placement would significantly strengthen the company’s balance sheet and would allow accelerated work programmes at its Makuutu rare earth project, in Uganda.

“This is another positive milestone for Ionic and our plans to fast-track the development of the Makuutu rare earths project. The extremely strong support we have received from institutional and existing shareholders has provided us with the opportunity to secure the required funding to now commit to key activities required to meet our accelerated timelines, as well as move Ionic’s interest from 51% to 60% upon completion of the feasibility study,” said Ionic MD Tim Harrison.

“Makuutu, we believe, will become an increasingly important strategic asset as the implemented export restrictions in critical and heavy rare earths from China take effect. The Chinese dominance in supplying over 95% of the world’s heavy rare earths production comes from their depleting reserves of ionic absorption clays.

A feasibility study for the Makuutu project is scheduled for October next year.