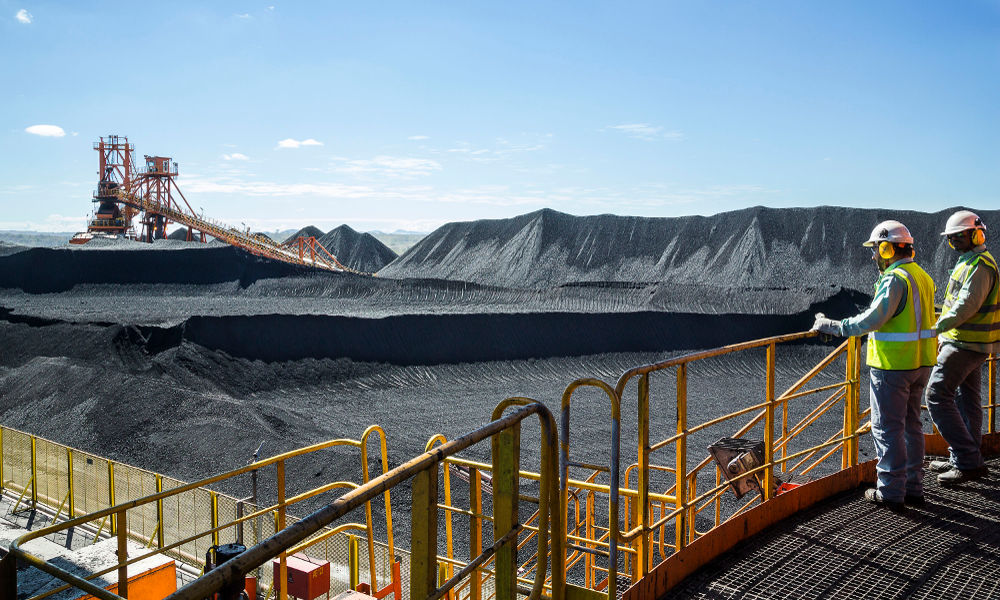 Vale Mozambique, a subsidiary of Brazilian group Vale, had an operating loss of US$105 million in 2016, a figure which compares with a loss of US$508 million in 2015, said the mining group as it published it accounts for the fourth quarter and 2016.

The document said the improvement compared to 2015 was due mainly to the reduction of costs and expenses in the amount of US$344 million and an increase in prices, which increased the company’s turnover by US$140 million.

Coal, exported through the port of Nacala along the railway out of Moatize that crosses part of Malawi and swings back into Mozambique, provided revenue of US$110 million while the coal transported along the Sena railway and loaded at the port of Beira posted a loss of US$215 million.

Overall, the Vale group, which operates coal mines in Australia and Mozambique, improved its performance from a loss of US$508 million in this segment in 2015 to a US$54 million loss in 2016, mainly due to improvements in Mozambique and an increase in ore prices.