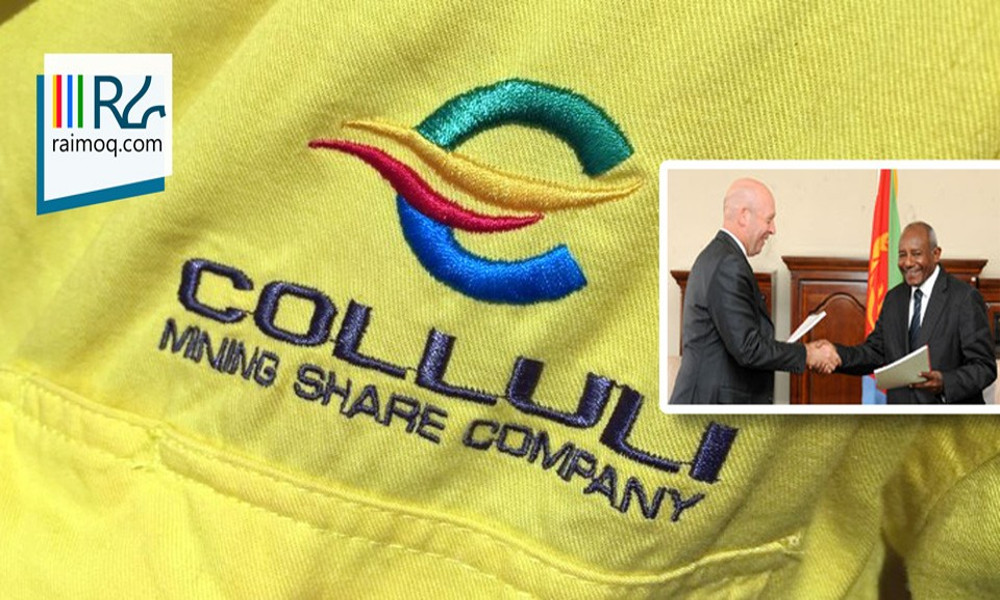 ASX-listed Danakali has announced that the Colluli Mining Share Company has entered into a mining agreement with the Eritrean Ministry of Energy and Mines.

Colluli Mining Share Company is a 50:50 joint venture between Danakali  and the Eritrean National Mining Corporation and owns 100% of the world class Colluli potash project.

The award of the agreement is the key pre-requisite for the submission of an application for mining licenses, each covering up to a maximum of 10 km2.

Provided the conditions of the mining licenses are met, the agreement is applicable to the development phase, operational phase, and the reclamation and closure phases of the project.

The agreement also has provisions for offshore accounts, remittances of after-tax profits and dividends accruing from the investment, principal, interest and amounts due on foreign loans, and proceeds from the sales of assets.

Danakali has a completed a definitive feasibility study which demonstrates a world-class project with a massive 1.1 Bt ore reserve, industry leading capital intensity, bottom quartile operating costs and unrivalled product diversification potential. The company continues to advance the project to construction and production.