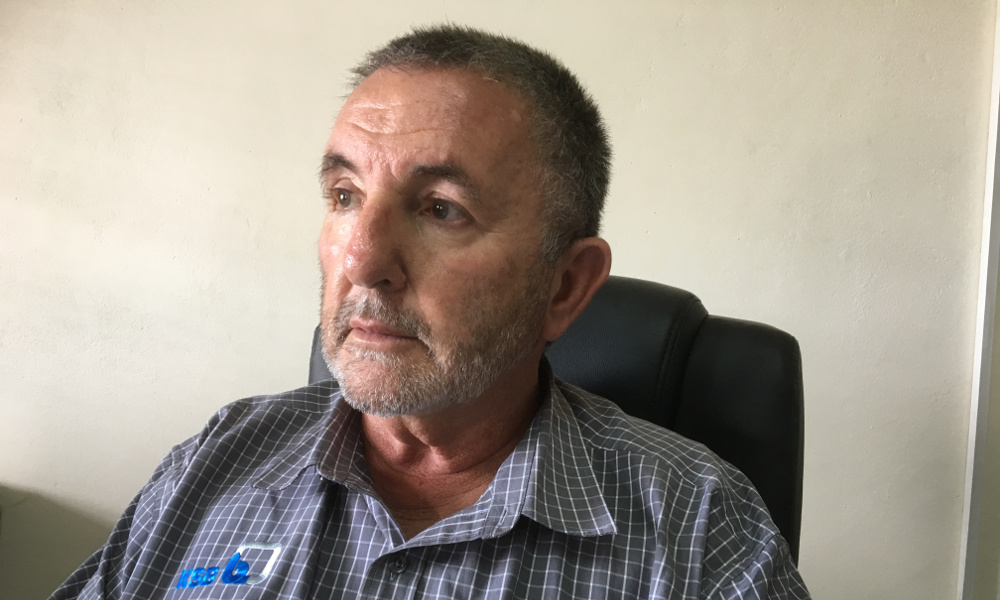 The new office is to ensure the company’s rapidly expanding customer base has full access to world-class sales and support services.

A network of agencies and dealers throughout the country has previously been represented by the growing number of pumps in the field.

However, the burgeoning demand from the agricultural and mining sectors has prompted the company to invest in more suitable infrastructure within the region.

David Jones, KSB Pumps and Valves Regional Sales Manager said the establishment of KSB Zambia is aimed at taking the market to an entirely new level with improved stock holdings, shorter lead times for the procurement of pumps, improved price stability and onsite service and support for customers.

KSK Pumps has bought a controlling share in Kitwe-based pump company Aqua Africa in the copperbelt and established a branch in Lusaka to cater for the agricultural market and support water and infrastructural requirements of the residential and industrial markets.

“Now that the bricks and mortar are in we are planning to double our efforts and reach out to existing and new customers and we think the market is going to like what they see,” said Jones.

“Right now agriculture is in a strong position and there is a lot of room for us to grow that part of the market. Similarly, mining will always be a strong focus here in the copperbelt and with full access to the entire range of KSB pumps and slurry pumps it bodes well for us to grow this sector in future.

Growing into the future KSB plans to become a one-stop-shop for pump, valves and fluid transfer requirements across all industries.

In addition, steadily build a stock holding of pumps and parts that is appropriate for the market.

“This has the potential to quadruple our footprint world class products and support locally, as well as from KSB South Africa and the global network of experts.

“From a customer point of view, it will be encouraging to know that they are now dealing directly with one of the world’s major contenders in the pump market and that support and backup will be in line with world standards,” Alf said.

Andreas Gremels, KSB Dealer Manager for Sub-Saharan Africa said the move into Zambia is the first in a number of investments that the company plans to make within the sub-Saharan Africa region.

There is considerable investment going on in Africa in terms of both infrastructure and industry.

KSB South Africa will support this development with further investments intocountries in East, Central, West and Southern Africa with a emphasis on countries that already have large KSB pump populations such as Angola, Namibia, Mozambique, Botswana and Tanzania, eventually covering all major countries in Sub-Sahara Africa.