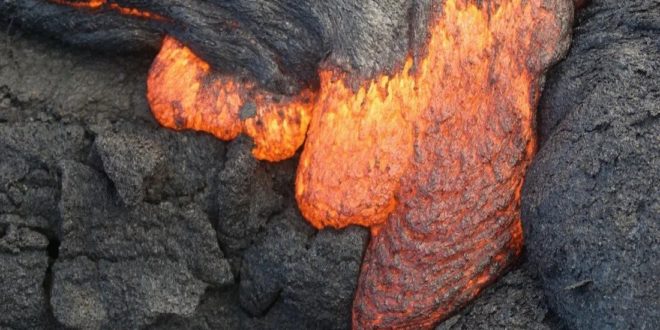 Some officials believe that Uganda’s signing up to the Extractive Industries Transparency Initiative (EITI) will help the country combat the flow of illicit funds.

Uganda became a member of EITI on August 12, thereby committing to making public some of the payments from its extractive industry.

While addressing a multi-stakeholder group meeting of the EITI in Uganda held on September 22 at Imperial Royale Hotel in Kampala, Matia Kasaija, the Minister of Finance, Planning and Economic Monitoring emphasized the importance of Uganda’s membership in EITI in strengthening public and corporate governance. He also added that EITI would enhance accountability, strengthen revenue management and boost investor confidence in Uganda.

“As an EITI member country, Uganda will disclose information relating to contracts, licenses on exploration and production, exports, revenue from extractives…,” Kasaija said.

EITI is a global standard aimed at promoting transparent management, accountability and good governance of petroleum and mineral resources.

Preparedness, according to Kasaija, is key for Uganda’s implementation of EITI as it is a framework that will help the country to identify and address challenges in the oil, gas and mining sectors.

He said that the principles of transparency and accountability are already enshrined in the legal and regulatory framework governing the management of oil gas and mineral resources in Uganda. These laws, he added, include the 2008 National Oil and Gas Policy, the 2012 Oil and Gas Revenue Management Policy, the public finance management and Accountability Act 2015 among others.”

Moses Kaggwa, the chairperson Uganda EITI multi-stakeholder group, weighed in on the efforts that the government is putting in place to combat illicit financial flows.

According to Kaggwa, joining EITI is a step in the right direction in putting more pressure on the already existing initiatives that are being used to combat illicit trade.

“It has also been aided by the Anti-money laundering act that helps us to trace the sources and destinations of all money that is being transacted across borders. Tax laws have also gone ahead to provide for cooperation between jurisdictions.”