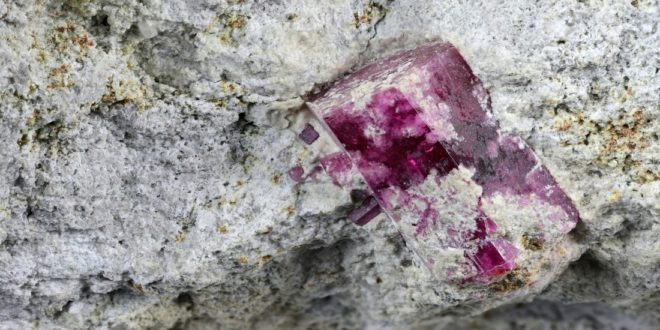 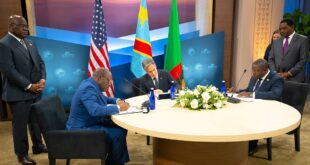 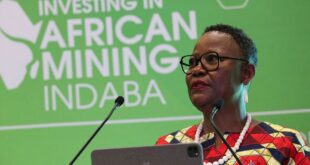 In a move that is set to transform the gemstone industry, the Government of Turkana County, Kenya, has expressed its commitment to developing a value-added gemstone centre in the region to help artisan miners achieve better prices for their precious stones.

The county Chief Officer for Water Services, Climate and Mineral Resources Moses Natome said that the county has a wide range of mineral resources, including sapphire, grenets, rhodolites and jade, to provide the centre with raw materials.

He said this while addressing participants in a training program on gemstone value addition.

Natome added that the centre will transform the gemstone industry in Turkana County and beyond and also supplement the Voi gemstone centre in revamping the mining industry in Kenya.

The chief officer said precious stones have been lost to unscrupulous dealers and apparent lack of information on their value by locals, hence the need for the establishment of such a centre in the mineral-rich county.

While appreciating the resolve of the County Government in serving artisanal miners under their jurisdiction by exposing them to the requirements of the Mining Act 2016 and training them on value addition, Acting Director for Mineral promotion and value addition in the state department of Mining Evans Masachi said the county was on the right track in ensuring artisanal miners do not drop out of the industry due to ignorance.

Masachi said that Turkana had the potential of tapping into its rich beaded culture as a ready market for its products through simple processes like tumbling, cabochon smoothing and facetting.

Manager for Voi Gemstone centre Edward Omito said the collaboration between county government of Turkana and his centre will help expose artisanal miners to basic geology, stones identification and appraisals as well as pricing in the local and international market. 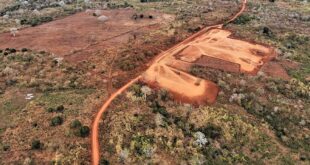 Walkabout Resources has passed an independent environmental audit for Lindi Jumbo Graphite Mine in Tanzania, …