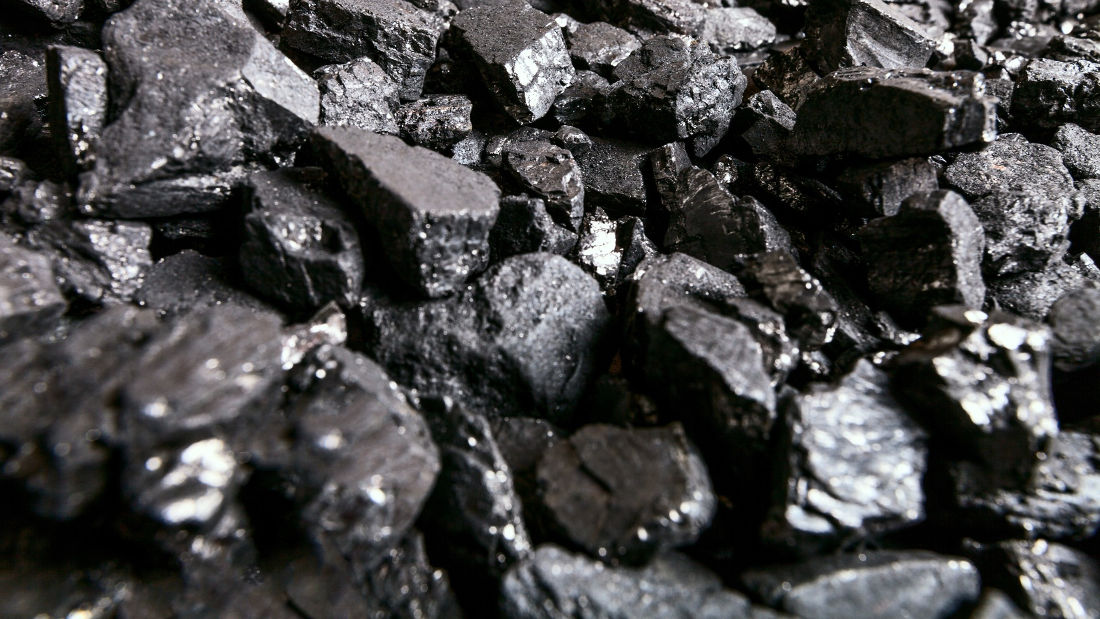 Mbeya gets green light from authorities

Tanzania has granted Kibo Mining an environmental and social-impact assessment (Esia) certificate for its Mbeya coal and power generation project.

According to the company, the certificate takes the project a step closer to construction.

“The endorsement of the MCPP as a consequence of the Esia certification cannot be underestimated – this is probably the most important enabler for the successful and expeditious completion of the remaining development work on the MCPP,” said Louis Coetzee, Kibo Chief Executive Officer.

The project, being developed in partnership with Chinese construction and engineering company Sepco III has already successfully completed a power several other prefeasibility studies.

Coetzee further commented that Kibo has had successful engagements with the newly established Ministry of Energy over the past two weeks.

“The productive meetings confirmed our view that the memorandum of understanding on the power purchase agreement (PPA) is progressing well and that it will be finalised shortly,” he said.