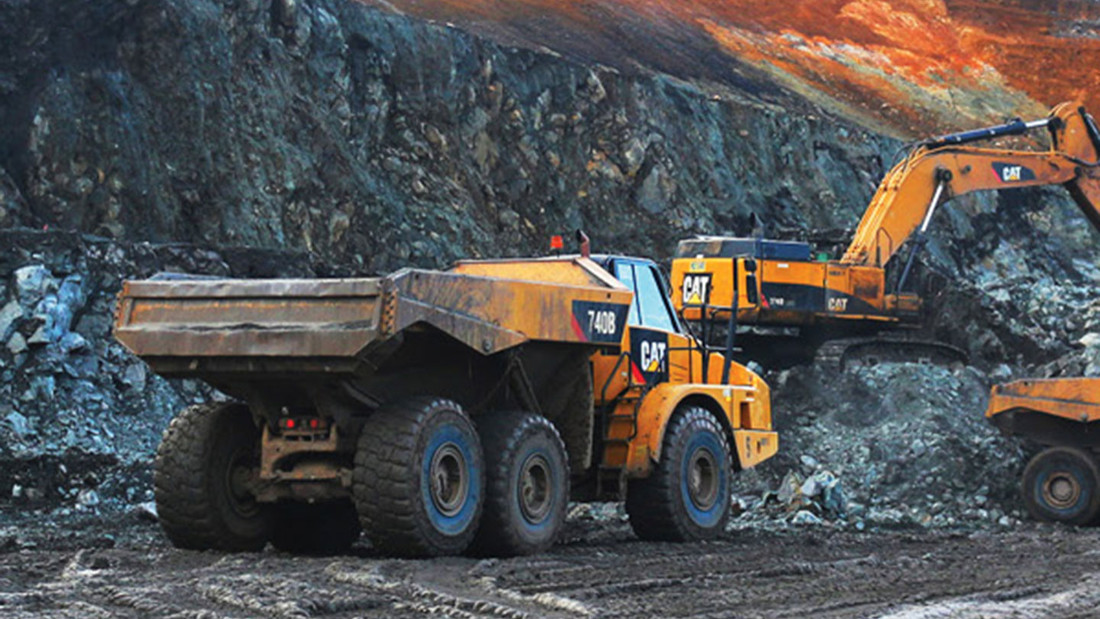 “This trend is set to remain steady or increase towards the end of the year.”

Bruggeman said the low domestic sales may be the result of the increasing number of South African mines scaling down, considering closure or having already closed, which has resulted in the acquisition of capital equipment being low on the agenda as mining companies look for any way to save money.

New emerging markets are coming up in Namibia, Zambia, Tanzania and the Democratic Republic of Congo as the mining sectors of these countries begin to expand or become more established.

About 60% of its members manufacture products and/or provide services that are required by the mining industry, with 40% catering exclusively to the mining sector.

Bruggeman said the manufacturers’ volumes destined for the South African mining industry shrank from about 80% in 2016 to 60% currently.

Meanwhile manufacturers are currently adapting to a changing global environment.

“A lot of our members have invested a huge amount of money in their facilities to upgrade to Industry 4.0 manufacturing to ensure they are competitive,” said Bruggeman.

In Europe and the US, Industry 4.0 is ‘quite a big thing’ and to compete against users of Industry 4.0 requires South African manufacturers to also implement the technology to keep up ‘with the pack’.

This year, Saceec has conducted and plans to continue hosting 17 exhibitions, which are aimed at promoting its members’ products and services to local and international clients.

Other methods of assisting the manufacturing sector include Saceec running a black industrialist programme and partnering with four technical high schools to educate students in the key subjects of mathematics and English, thereby empowering them and bettering their chances of being hired as apprentices.

Saceec is also establishing and developing a School of Excellence, with plans to open the school in January 2018 in the pipeline.