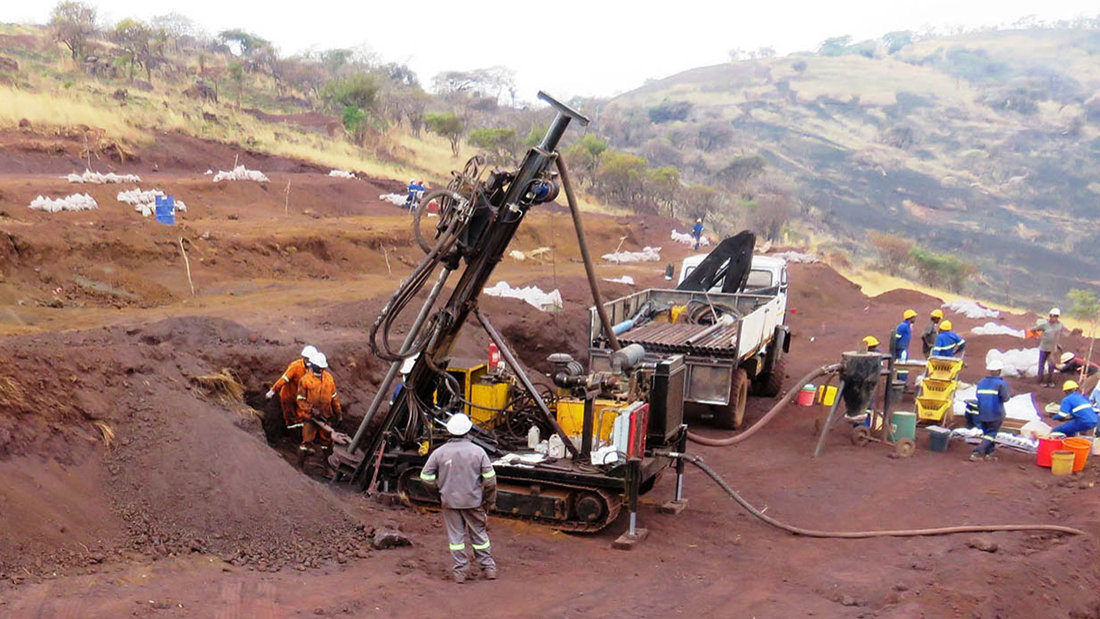 Peak has decreased the expected post tax net present value from the $633-million considered in the April bankable feasibility study (BFS) to $612-million, while the post tax internal rate of return has increased from 21% to 22%, based on the latest rare earths prices.

He said with the increase in demand for neodymium and praseodymium driving prices higher, the company expected to see further improvements in Ngualla’s economics in future.