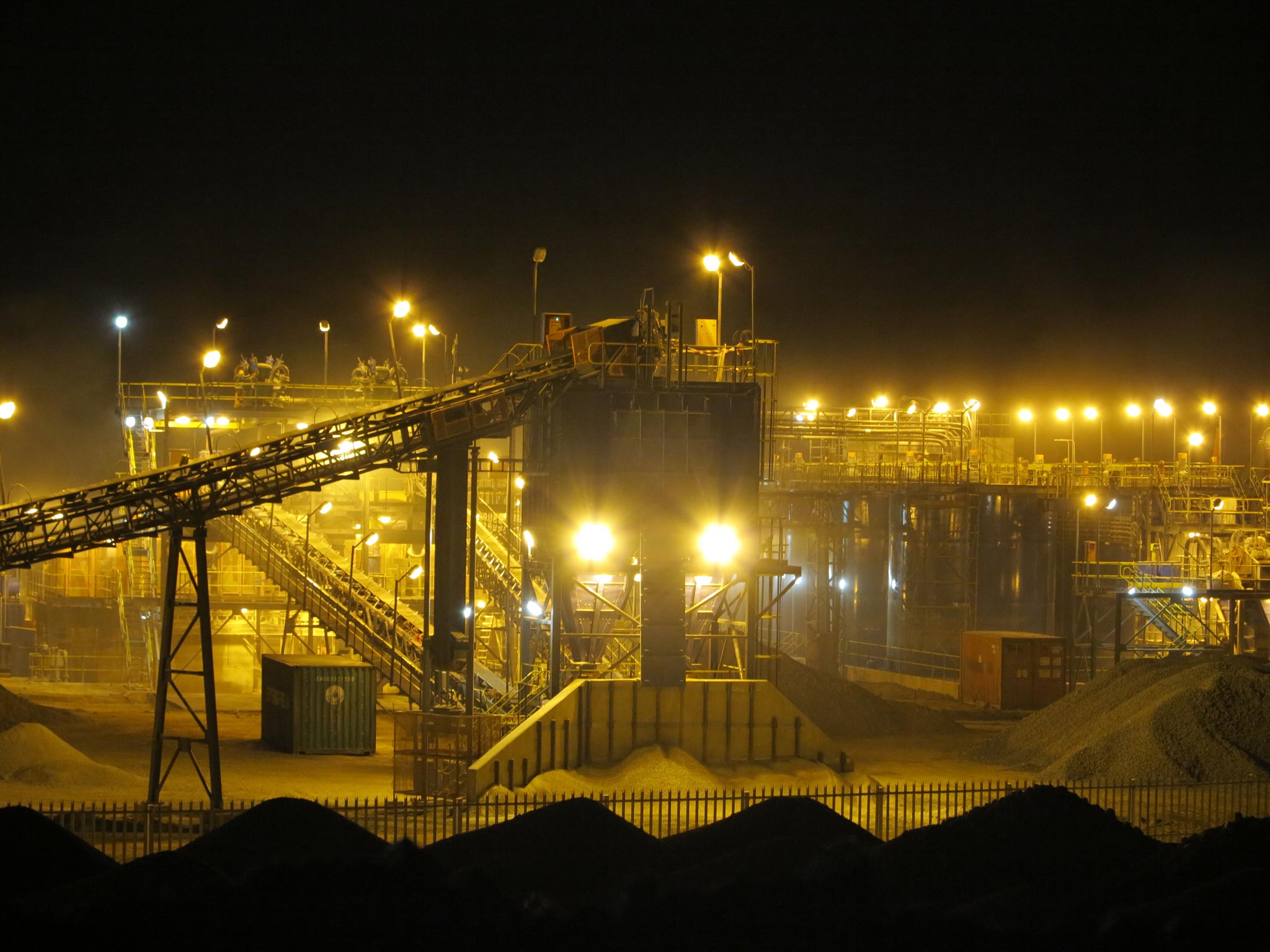 The move is to deliver a stronger operational and financial performance during the next few quarters for the company.

The company said its new strategy is being implemented and refined with expectations of an improvement in performance moving forward for its New Luika gold mine, in southwest Tanzania.

Shanta is reducing the headcount at New Luika by about 40% by December 31, while targeting $5-million a year in savings through a cost reduction programme focused on operational improvement across the business, including working capital management and equipment productivity.

Senior management also agreed to an average 15% reduction in gross cash salaries and to replace cash bonuses with discretionary share awards to increase alignment with shareholders.