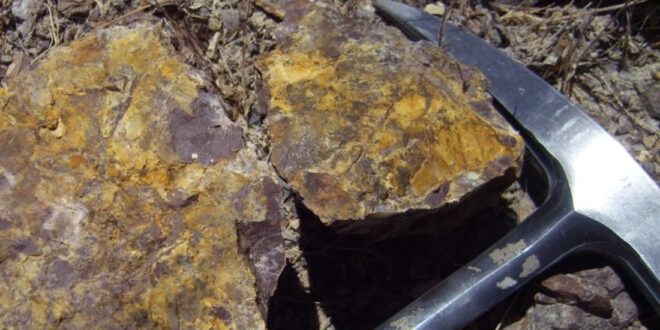 Shanta gives an update on drilling at its West Kenya Project

This Follows this success on Shanta’s latest phase of drilling at its West Kenya project which has continued to deliver good results, ensuring that this remains the most consistently high-grade drilling programme the company has ever conducted at any asset in Shanta’s history, CEO Eric Zurrin says.

The primary focus during the 2021 drilling campaign was to upgrade the high-grade resource at Isulu and Bushiangala.

Zurrin highlights that the company succeeded in this, converting 117 000 oz grading 7.04 g/t indicated at a conversion rate of over 100%.

The programme is now in its second phase, which is targeting all the zones to about 450 m to 500 m below the surface.

The Phase 2 drilling programme was aimed at converting resources to indicated at Isulu-Bushiangala. In addition, drilling has also now expanded to district targets at Ramula and adjacent anomalies.

The first part of this update relates to 3 673 m of drilling across nine holes conducted in the fourth quarter of 2021 at the Isulu and Bushiangala deposits.

The second part of this update relates to regional exploration drilling which continued during the fourth quarter at a third drilling site – the historical Ramula target, while a fourth drilling site – the virgin neighbouring ‘Anomaly 22’ target – was added, totalling 1 792 m and 395 m, respectively, with highly encouraging results.

At the Isulu and Bushiangala deposits, visible gold was identified in five intersections across nine holes drilled.

Visible gold, including spectacular occurrences, have been identified in 35 intersections across 102 holes drilled to date.

Intersections reported now include the third set of results received from Phase 2 of the ongoing drilling campaign, which is targeting up to 550 m below surface. A consolidated resource update, including Phase 2A and also Phase 1, which has already been announced, is expected to be released in the next few weeks.

“Looking forward to the next few weeks, we will announce the upgraded mineral resource estimate at Isulu and Bushiangala, and we are pleased to report that we will announce new maiden resources at Ramula and a remodelled compliant resource at Bumbo following some very encouraging results in the district targets.

“This is a hugely exciting time for the company and our stakeholders as the West Kenyan resource expands toward a multimillion-ounce gold district comparable with other prolific greenstone belts in the world,” enthuses Zurrin.