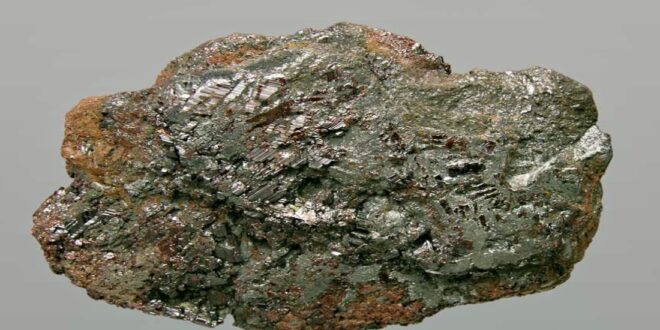 Base Resources reported on Monday that ilmenite production in the six months under review reached 156 877 t, up from the 144 363 t produced in the previous corresponding period, while rutile production increased from 33 684 t to 36 180 t, and zircon production remained fairly stable at 12 489 t, compared with the 12 677 t previously produced.

The ASX- and Aim-listed Base reported record first-half revenues as mineral sands prices continue to rise.

Revenue for the first half of 2022 was up by 44% on the previous corresponding period, reaching $104.6-million following increased production and an 18% increase in average realised unit sales price compared to the six months ended December.

Net profits after tax for the same period were up by 403%, to $19.2-million, while earnings before interest, taxes, depreciation and amortisation (Ebitda) increased from $33.9-million to $54.2-million.

“Operationally, we have delivered a strong first half with consistent mining at Kwale and improved ore grade lifting production. Ongoing strong demand for all of our products is resulting in significant price increases which have contributed to increases in group revenue, Ebitda and net profits after tax. This, and a disciplined approach to capital management, has enabled the continuation of meaningful returns to shareholders with the determination of a fourth consecutive dividend,” said Base MD Tim Carstens.

“Given the value creation lever it represents, the extension of mine life at Kwale operations is an intense focus. With the finalisation of a mining lease extension, we have successfully secured mine life at Kwale until late 2023. Looking beyond this, the prefeasibility study on mining the Bumamani and higher-grade subsets of the North Dune deposits has now been completed, with the definitive feasibility study (DFS) well underway and on schedule for completion in the June quarter this year. The inclusion of an additional pit area in the DFS could further extend Kwale mine life to late 2024,” said Carstens.

“We continue to pursue both near mine extension initiatives and regional exploration opportunities, with exploration commencing in northern Tanzania and prospective tenure in Kenya being progressed towards licensing. Our stakeholders, employees, communities, governments, customers and shareholders, are aligned in a desire to extend our successful presence in East Africa.

“The Toliara project in Madagascar continues to represent a significant growth opportunity for Base Resources. The release of an enhanced DFS incorporating an increased scale, supported by a substantial increase in ore reserves and improvement in the long-term supply-demand outlook for mineral sands, has further revealed the Toliara project’s potential. We are fully committed to realising that value, with the next catalyst to achieving this being securing fiscal terms with the government of Madagascar. Discussions concerning the project’s fiscal terms are ongoing and we remain confident that acceptable terms will be able to be secured.”

“We are operating in a mineral sands sector that both enjoy a robust pricing environment in the short term and an attractive supply/demand outlook in the longer term. With a Kwale operation consistently delivering significant cash flow and a development-ready Toliara project with outstanding economics, Base Resources is well-positioned to capitalise on this outlook and actively considering wider growth opportunities that can further enhance that position.”