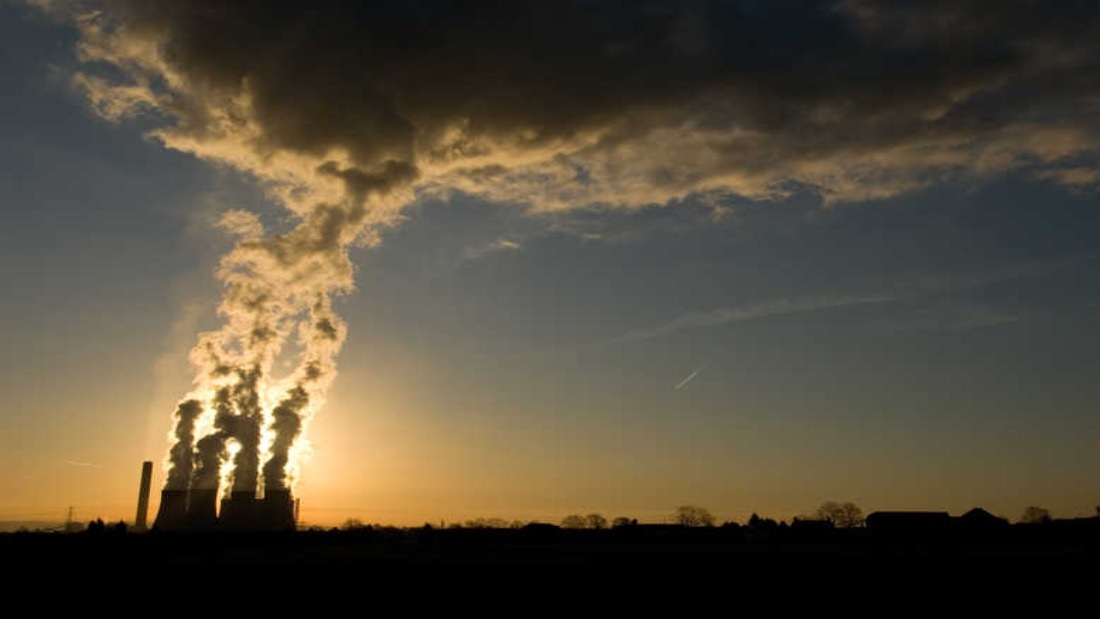 According to the company, Tanzania Electricity Supply Company

(TANESCO) has informed the company without providing reasons or explanation why it did not qualify to compete in the next stage of the bidding process under a tender issued last year.

TANESCO announced the tender during quarter three of 2018 and called for tender qualification applications by interested parties to develop some of the planned Coal Power Projects with a total capacity of 600MW.

“TANESCO did not supply the Company with ANY reasons or explanation for its decision in their notification letter. The Company is currently seeking very urgent clarification and explanation from TANESCO in this regard, where after the Company will consider its next course of action,” said Kibo management recently.

Kibo Energy is positioned to address the acute power deficit, which is one of the primary impediments to economic development in Sub-Saharan Africa. To this end, it is the Company’s objective to become a leading independent power producer in the region.