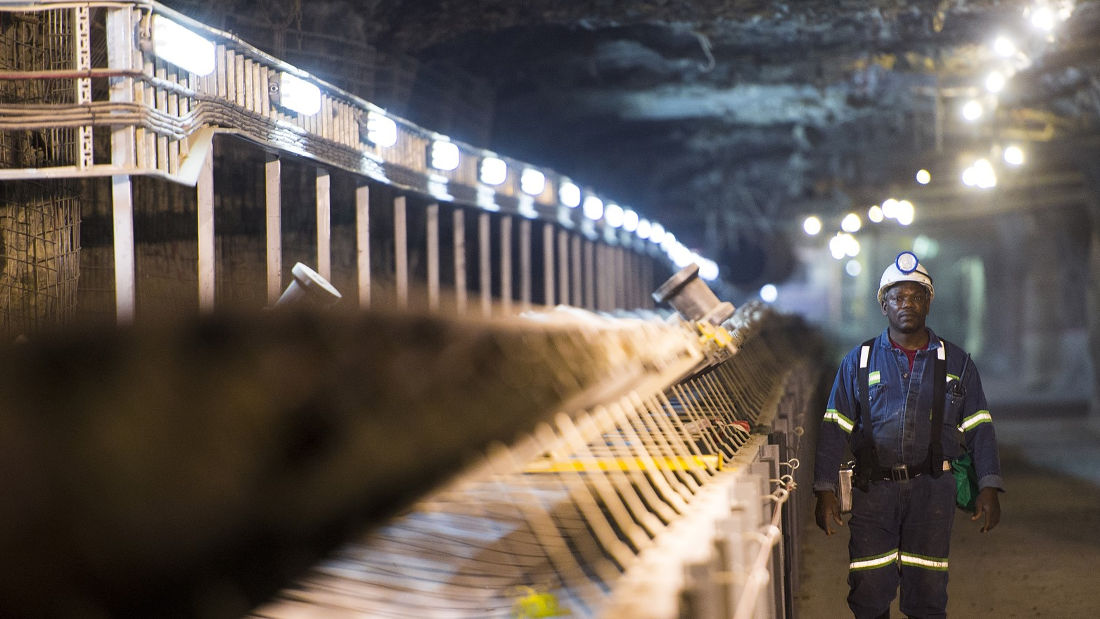 LSE-listed Petra Diamonds confirms that a parcel of diamonds from the Williamson mine in Tanzania has been blocked from export to its marketing office.

Petra Diamonds responds to reports that have recently appeared in the media about the findings of an investigation into the Tanzanian diamond sector by a parliamentary select committee in Tanzania:

In connection with this, Petra Diamonds confirms that a parcel of diamonds (71 654.45 carats) from the Williamson mine in Tanzania has been blocked from export to Petra Diamonds’ marketing office in Antwerp and certain key personnel from Williamson are currently being questioned by the authorities.

However the grounds upon which these actions have been taken have not been formally made known to Petra Diamonds as yet.

The Williamson mine is held 75% by Petra Diamonds and 25% by the Government of the United Republic of Tanzania, and Petra confirms that all operations related to the mine are conducted in a transparent manner and in full compliance with legislation in Tanzania and the Kimberley Process.

The government has complete oversight of the diamonds produced at the mine, which are physically controlled by a number of different government representatives in conjunction with Petra Diamonds from the point of recovery until the point of sale.

Petra Diamonds is not responsible for the provisional valuation of diamond parcels from Williamson before they are exported to Antwerp; this is carried out by the government’s Diamonds and Gemstones valuation agency.

The competitive open tender process used by Petra Diamonds is also used by several other diamond mining companies and has a proven track record of transparent price discovery.

The following documentation relating to the aforementioned parcel can be viewed on the company’s website:

Petra Diamonds is committed to engagement with the government in order to resolve this matter and ensure that the correct information is available to all parties.

The company will be in a position to address any other concerns raised by the findings of the parliamentary investigation once it has received a copy of the report.

As a result of the aforementioned key personnel cooperating with the authorities on this matter, operations at Williamson have temporarily been stopped for health and safety and security reasons