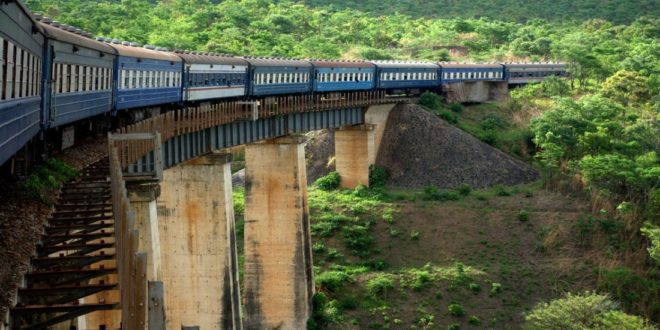 TANZANIA has invited Chinese investors to look into mining opportunities as the government works to improve the business and investment climate.

Mbelwa Kairuki, Tanzania’s Ambassador to China, extended the invitation, saying that the government’s current measures are based on inclusive growth, competitiveness, and transformation.

Mr Kairuki said the government is taking bold steps to build supportive infrastructure and put in place predictable policies and regulations to ease investment in the mining sector.

“Tanzania has a lot to offer and has created an environment conducive for investment, with abundant mining resources unexploited, we can confidently say that mining resources in Tanzania is a sunrise,” he said during an International Mining Conference held in Tianjin province, China.

According to him, cognizant of the challenges those investors were facing, the government has taken strategic measures aimed at solving the bottlenecks in infrastructure.

“So far the entire country has been connected with tarmac roads, and the government has vitalized the existing central railway line from Dar es Salaam to the northwest part of Tanzania where there are mining sites,”

“Moreover, the government is building a Standard Gauge Railway (SGR) that will make it even easier to transport mining cargoes from different cities to the port of Dar es Salaam,” he said.

The envoy also briefed the Chinese investors on the country’s ongoing process to revitalize the Tanzania Zambia Railway (Tazara) line from Dar es Salaam to the southern part of Tanzania.

He also explained the measures that were taken on the marine sector, saying the three ports along the Indian Ocean and one in Zanzibar are strategically positioned to serve investors and members of the business community.

In the electricity sector, he said the government has a goal to generate and connect to the national grid a total of 10,000 megawatts, a strategy that will become possible upon completion of the ongoing construction of the Julius Nyerere Hydropower Project (JNHPP) along the Rufiji River.

“As a government, we regard the mining industry as a key player in the future of our economy, with huge potential for exploration production and beneficiation,” he noted, urging Chinese investors to take advantage of technological advancement by investing in Tanzania.

“We encourage taking advantage of the technological advances underpinning the fourth industrial revolution to improve efficiency, guarantee safety and guarantee a skilled workforce, and most importantly preserve jobs,” stated the diplomat.