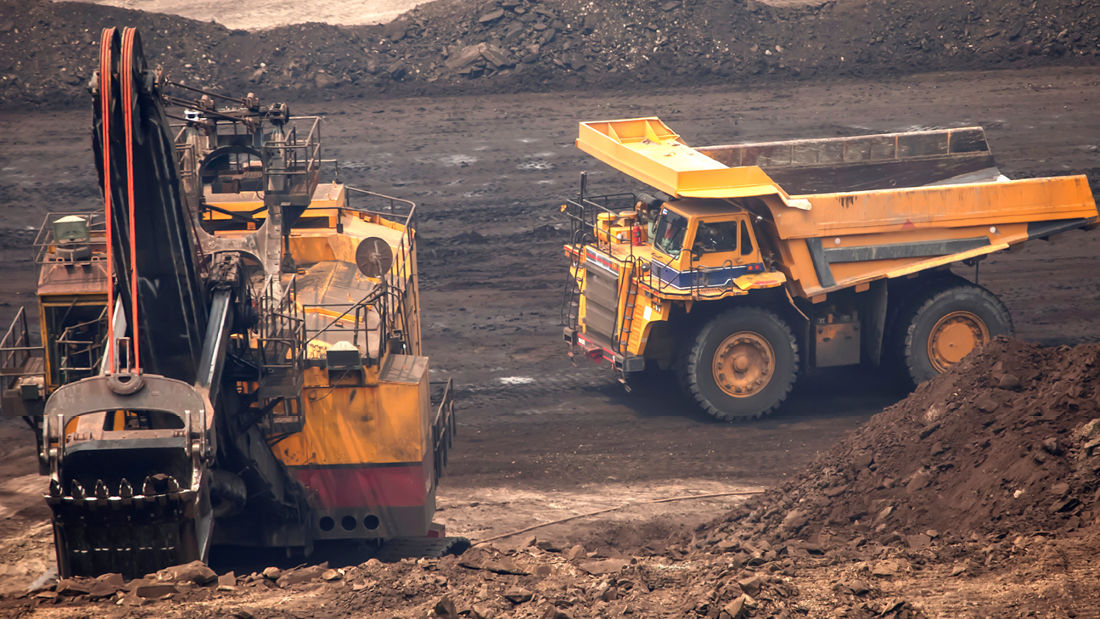 Vermiculite miner Black Mountain Resources has raised $1-million, with the funds to be immediately deployed to delivering operational improvements at its Namekara mine, in Uganda.

The ASX-listed miner said the funds were raised through the placement of 25-million fully paid ordinary shares at $0.04 apiece to new cornerstone investor, Investmet.

Headed by Michael Fotios, Investmet is an experienced resources sector investor, and its team of highly capable executives with both operational and corporate skills has delivered significant value to a number of ASX-listed resources companies where Investmet has taken a substantial shareholding.

Investmet has conducted numerous site visits to Namekara and undertook extensive due diligence over the project and the company. It has identified key areas of improvement in mining and processing activities that will lead to a major reduction in operating costs at the mine.

Further, Investmet has undertaken a review of Namekara’s overall geology and believes further value can be realised from broader exploration initiatives.

Meanwhile, Black Mountain said it was pleased to reconfirm that demand for its large- and medium-grade vermiculite continues to grow across multiple international markets, and that sales are materialising from the company’s established stockpiles located at warehouse facilities in Uganda and Europe.

It is expected that the first $400 000 tranche of funding by Investmet will be received by Black Mountain later this week, which will coincide with the appointment of two additional directors to the company’s board.