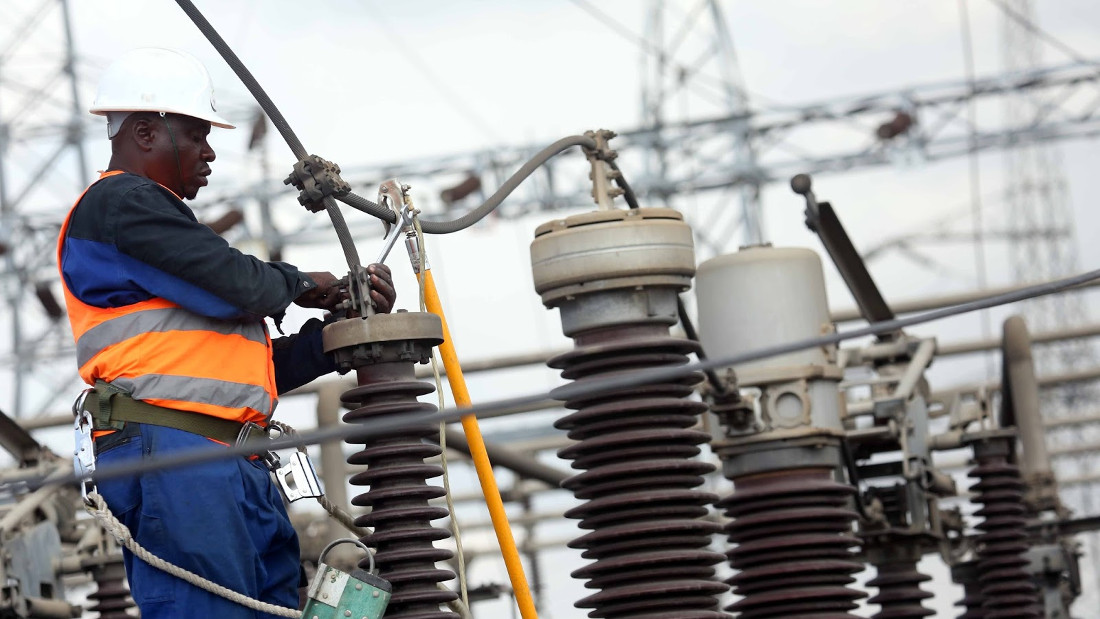 Newly formed Tanzania Ministry for Energy has committed to an indicative timeline for the completion of the MOU for the fast-tracking of the Mbeya Coal to Power Project (MCPP).

“Our focus on positioning Kibo as a strategic regional electricity supplier gained further momentum as we continue to strengthen our relationships with TANESCO, the Ministry of Energy, and General Electric for assisting in the structure and implementation of the country’s new energy policy and the resultant fast-tracking and development of the MCPP,” said Kibo’s Chief Executive Officer, Louis Coetzee.

“We were delighted with the commitment to sign a MOU within 10 to 12 working days and the prospect to finalize the PPA in Q1 2018, which will allow us to materially advance the project level financing talks we have been conducting,” he said

Coetzee admits that there has been frustration with the delays, however believes the latest decision has positive outcomes potential.

He reiterated the strong commitment from all the MCPP stakeholders to see the MCPP come to fruition in the shortest possible time, given the complex procedural and bureaucratic environment of the current development phase of the MCPP.

Over the course of the past three months a series of meetings have been held with the Ministry for Energy in Dar es Salaam between representatives of Kibo, TANESCO, the Minister for Energy and the Deputy Minister to discuss the progress made with regard to previously agreed milestones and deliverables towards the completion of the MCPP.

Kibo said the latest meeting, held on 14 December 2017, also had General Electric (GE), one of Kibo’s strategic partners, in attendance and confirmed the Ministry’s strategy to fast-track all priority generation projects as it focused on delivering 5GW installed generation capacity by 2020, with a further 7GW to be added in the following five years.

“The bulk of the first 5GW is to be developed as base load capacity, with coal fired power forming the backbone of all base load power facilities.”

Meanwhile the ministry has confirmed the strategic importance of the MCPP in the successful and expeditious execution of its energy strategy.

“The MCPP is considered as one of the most advanced IPP coal power projects in the Tanzanian generation projects pipeline and it is expected to make a significant contribution towards achieving the 2020 target and beyond, through further development of MCPP Phases II and III.”