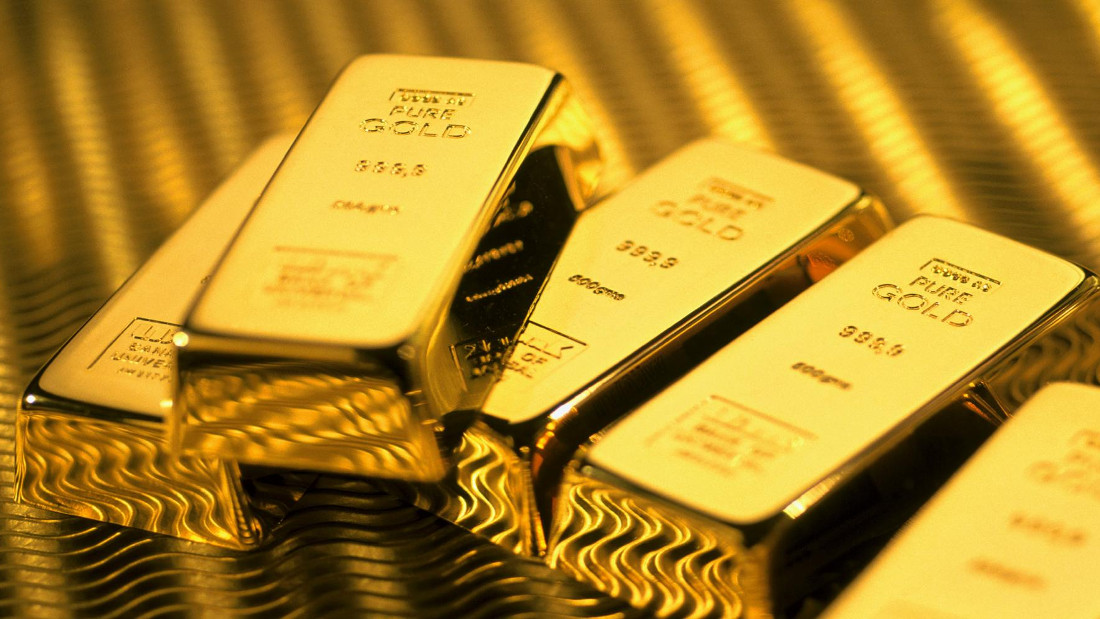 Barrick Gold has agreed to sell a 16% stake in three mines in Tanzania to the government. The company also agreed to share 50% of the revenues from the mines.

Barrick’s chairman John Thornton made the announcement at a news conference at State House Dar-es-Salaam on Thursday after a meeting with President John Magufuli and government officials.

The mines are Bulyanhulu, Buzwagi and North Mara — are operated by Barrick’s Acacia Mining, where it holds a 64 per cent stake.

The Canadian miner has also agreed to pay $300 million as a show of good faith after it was slapped with a $190 billion tax bill for alleged underdeclaration.

The company has been in talks with the Tanzanian government to resolve the tax dispute as well as an export ban of its mineral concentrates.

Tanzania’s Minister for Justice and Legal Affairs Palamagamba Kabudi, who was leading the government team, said the miner has agreed to abide by the new mining laws.

Prof Kabudi also said that they had asked that Acacia’s headquarters moves to Mwanza, “the city that is located at the heart of the gold zone.”

Mr. Thornton said the agreement reached in the talks are subject to its directors and shareholders’ approval.

In Zambia, Barrick owns Lumwana Copper and Gold Mine in Kalumbila district of the North Western Province.