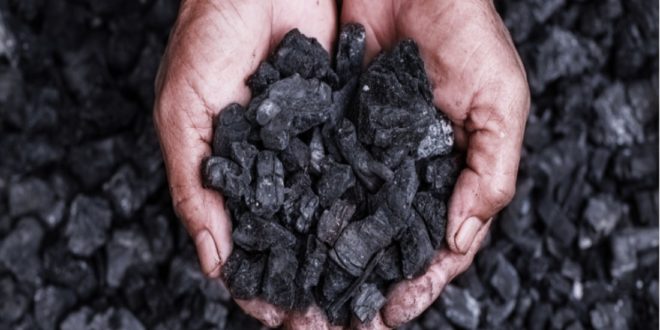 Grace Kisembo October 7, 2021 News Comments Off on Edenville seeks to recapitalise the company then ensure operations and customers were in place before committing its resources to production-CEO 833 Views

Edenville has been focused on preparing the site to satisfy the projected demand for Rukwa coal since the Company’s £2.475 million capital raising closed at the end of May 2021. This activity largely focused on pre-strip overburden, with 13,000 tonnes of material removed in September 2021. This has also allowed for the delivery of an additional 4,000 tonnes of ROM coal to the current wash plant stockpile. More crucially, it has now allowed continuous access to coal from the Rukwa deposit’s Northern Zone.

Following the overburden removal and the delivery of the remaining equipment and personnel necessary to recommence operations, during the second half of September 2021, the Company was able to run over 400 tonnes of coal through the wash plant. Mining and processing operations remain ongoing. The production achieved during the second half of September 2021 is already similar to the whole of H1 2021, as detailed in the Company’s recently released interim results to 30 June 2021.

Further discussions have also been held with senior advisors to the Tanzanian Government during September 2021, with follow up meetings scheduled for October 2021. The Company has long held the belief that Rukwa has the potential to help address the power supply deficit within Tanzania and looks forward to continuing the discussions later this month.

In addition, as previously announced, the Company continues to review additional investment and operational opportunities, following its recapitalisation earlier this year.

Alistair Muir, CEO of Edenville Energy, commented: “I am pleased to report operations are being ramped up at Rukwa and I appreciate for many investors the delay has been frustrating. However, the Company elected to take a prudent approach, firstly recapitalising the Company and then ensuring operations and customers were in place before committing its resources to production. Those familiar with the Company will note that the production achieved during the second half of September 2021 is already similar to the whole of H1 2021, as outlined in the Company’s recently released interim results to 30 June 2021.

“We believe the Company is now well-positioned to meet its internal production targets for the year-end. Moreover, as additional customers are identified, Rukwa has the potential to expand operations further to meet this increased demand. Given the significant uplift in global coal prices, which have more than doubled during the last 12 months, we believe the economics and outlook for Rukwa have never been better,” he concluded.