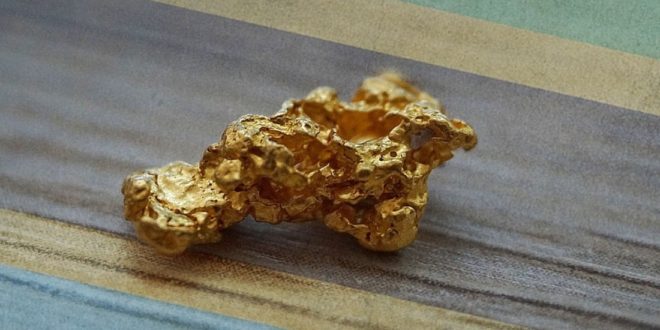 Due to the establishment of mineral exchange centre in each region, Tanzania has recorded a historical total mineral revenue collection of 58bn/- in April.

The realisation came despite challenges caused by coronavirus outbreak that continues to rock the world.

President John Magufuli unveiled this in Dodoma on Tuesday while delivering a speech to dissolve the 11th the parliament, attributing the revenue increase to the changing of mineral laws and regulations done by the House.

The highest month mineral revenue collection on record was 43bn/-but the month of April registered the highest collection.

“The creation of the ministry dealing with minerals also contributed to the outstanding performance in revenue collections,” Mr Magufuli said.

The data, according to Mr President, showed the sector grew by 17.7 per cent last year and raked in a 349bn/-from 194bn/-in previous fiscal year.

For the 2019/2020, he said the mineral revenue expected to contribute 470bn/-to the government coffer.

Delivering the 2020/21 budget speech Minister for Finance and Planning Dr Philip Mpango said to promote voluntary tax compliance, the government proposed amending the Mining Act to introduce requirements for applicants for new or renewal of mining licenses to provide their Taxpayer Identification Number (TIN) and Tax Clearance certificate from the Tanzania Revenue Authority.

PwC’s Tanzania National Budget Bulletin 2020 said last year was a bumper year for the mining sector, with gold exports increased by 31 per cent to 2.217 billion US dollars.

“These good revenues will have fed through to equally buoyant revenue collections-including royalties and corporate income tax,” PwC said in the report.

Deloitte said in its Tanzania Budget Highlights 2020/21 Resilience in Extraordinary Times that the focus areas for mining and natural resources will include the construction of eight regional mineral offices and one Centre of Excellence, and strengthening of the Tanzania Extractive Industries Transparency Initiative (TEITI) in management of mineral, oil and natural gas resources.

“Key proposed fiscal measures for this sector include, recovery of input VAT for exporters of raw products; and proposal to grant duty remission on the equipment and appurtenant used for polishing and heat treatment of gemstones for one year,” Deloitte report said.