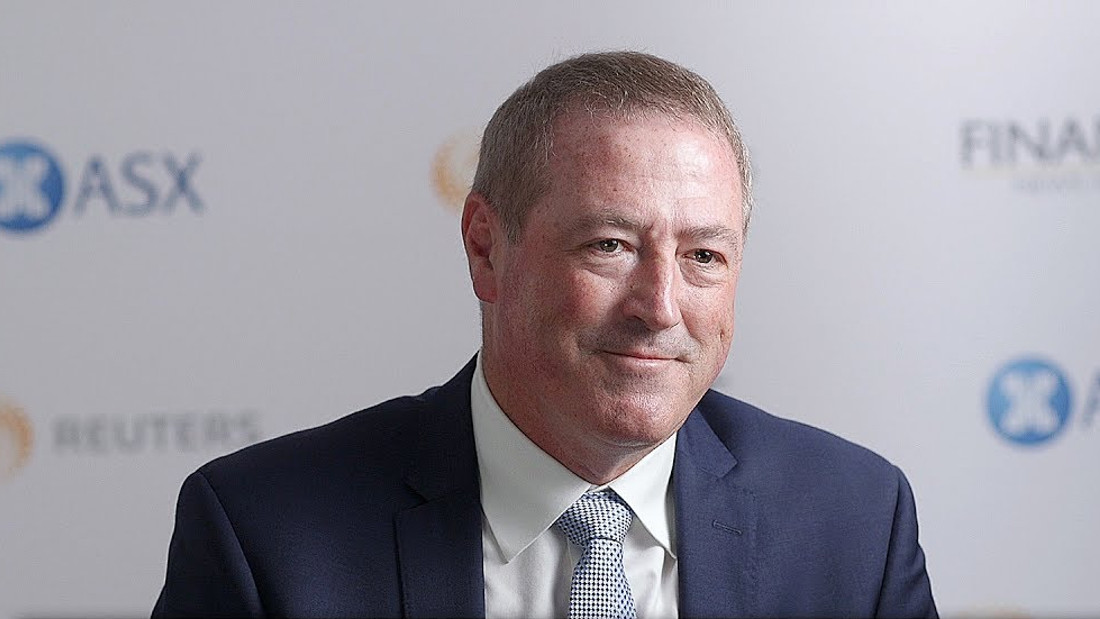 According to the company, the MLA’s cover both the stage 1 development, where an estimated 400,000tpa of ore will be processed producing a nominal 20,000tpa of graphite products, and the Stage 2 expansion at Bunyu which is targeted for completion by late 2020.

Bunyu stage 2 expansion will be based on the Pre – Feasibility Study metrics of 3.8Mtpa of ore feed to produce 170,000tpa of graphite product.

As the footprint of the stage 1 Bunyu Project also accommodates the stage 2 development – with both development stages set to utilise the same mine infrastructure – two MLA’s have been lodged with the Minister.

The total area covered by the MLA’s is approximately 18 km², with single ML’s limited to 10km² in size.

As previously advised, the lodgement of the MLA’s follows the submission of the environmental and social impact statement, both of which are key approvals for Volt’s near-term development plans at Bunyu.

Following assessment and approval by the National Environment Management Council (“NEMC”), Volt will be issued with its Environmental Certificate for the project.

In addition, Volt will update shareholders on the progress of the Exotix Capital US$40m bond issueand the finalisation of the Stage 1 Bunyu Feasibility Study in the near future.

“We are continuing to make significant strides towards the planned Stage 1 Development of our Bunyu Graphite Project this year, with the submission of the Mining Licence Applications another key component of this strategy,” said Trevor Matthews, Volt Resources’ Chief Executive Officer.

“Coupled with the recent submission of the ESIS and the partnering with Exotix on the project funding for Bunyu, our focus remains squarely on our shareholder value proposition with the near-term development of what will be a globally significant graphite asset,” he added.